Dan Brown´s works do not leave indifferent anybody. The enigmatic ambiguity with witch reality and fiction combine in his stories, are source of both admiration and criticism of the author´s career. 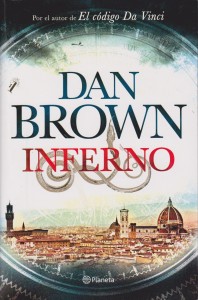 His last novel is Inferno. Should you have the intention of reading it, you can comfortably continue with this post: I won´t reveal any important content.

Inferno is about “the beauty of Italian art, history and literature…, while raises (to the reader) provocative questions about the role of science in our future” [1], specifically the role of natural resources consumption, climate change and global demography and economy.

To address the novel´s story line, Dan Brown uses some data explaining the rest of the events. These are some data supposedly published by the World Health Organization regarding the trend of several environmental aspects in the latest centuries. This is the graph:

Notice that the Inferno´s graph is non-dimensional, none indicator has units, it is just a graphic representation. So, it is logical to ask oneself if Dan Brown went again to an indetermination to play with the reality and fiction.

So, let´s compare some indicators with reliable and accepted official and real sources, which bring these graphic representations: 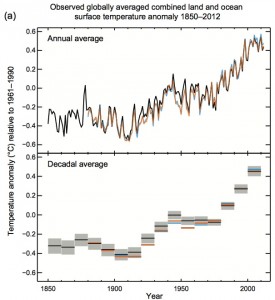 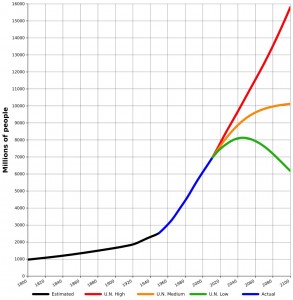 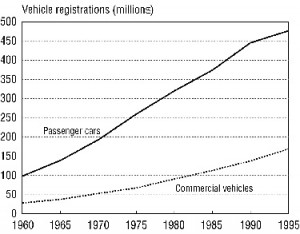 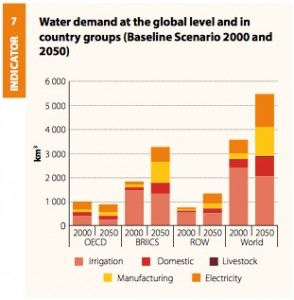 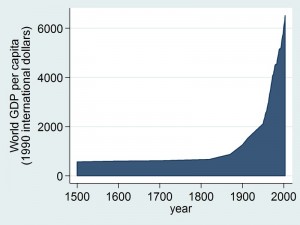 As you see, I have not unveiled nothing but proved and public known facts, nor Dan Brown recurs to any enigmatic ambiguity: Inferno is based -at least in this aspect of the story- in real events: the apocalyptic reality of Dan Brown´s Inferno.

1 thought on “The apocalyptic reality of Dan Brown´s Inferno”