One of my favourite movies are the ones making up the “Dollars Trilogy“, the film series consisting in three films directed by Sergio Leone in the 1960 decade: A fistful of Dollars, For a Few Dollars More, The Good, the Bad and the Ugly, rounded by a master piece of western, though this is not part of the trilogy: Once Upon a Time in the  West.

These are movies that, apart from other attributes meeting the major works, transmit many authentic values. Present is not a time of great men nor great values.

But even today, things happen that, properly comprehended, may bring to your mind great principles and persons. When watching it, you feel good.

Last week (here you are the complete new) in a dinner during a golf tournament in California, the event director, Steve John, took a piece of cheese in his mouth and, suddenly, could´t breathe. Luckily for the organizer, Clint Eastwood, Blondie, the one-armed, Joe, the Man with No Name, was invited to the party: 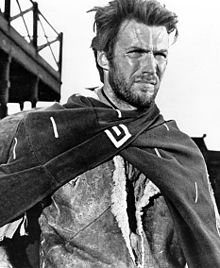 Indeed, the Man With No Name found that look many times before in the far west in the face of every man with who was duelling, They both knew what was going to happen. 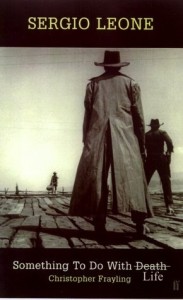 Basically, what Clint made was the Heimlich maneuver, a first aid procedure to restore the breathing when an external object block the air flow. Something everyone should know how to make, safety culture in general. Something to do with life.

Cos my friend, you must know that -as this Spanish music band say- tough guys also dance (and know how to make the Heimlich maneuver):