The Arctic ice pack is most extensive in the month of September. Yet NASA, which has been mapping it annually since 1979, has measured a 13% drop in its surface area per year.

02 / The Maldives under threat from rising water levels 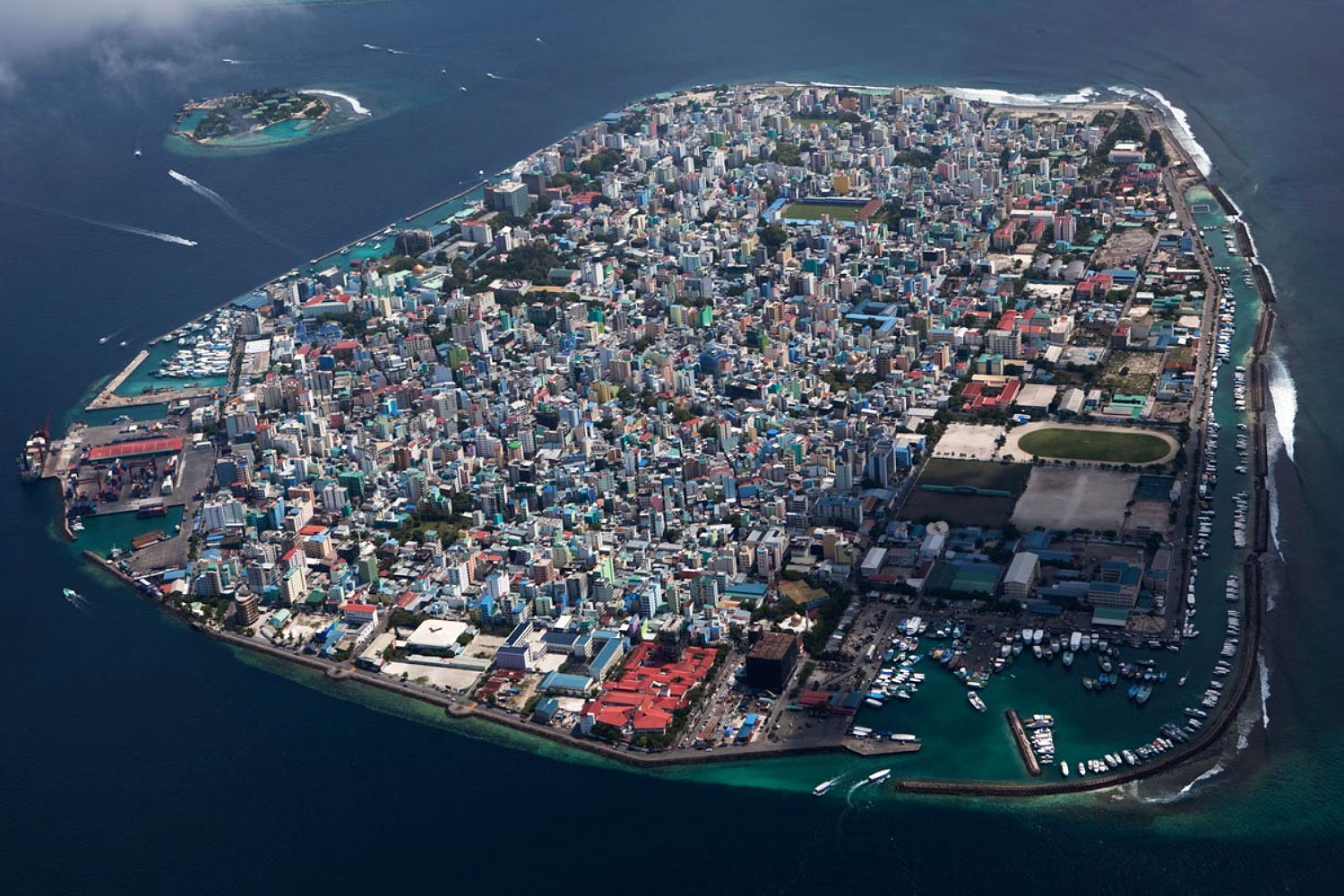 The rising water levels are threatening more and more islands and coastal cities.

03 / Iceberg drifting off the village of Kulusuk in Greenland 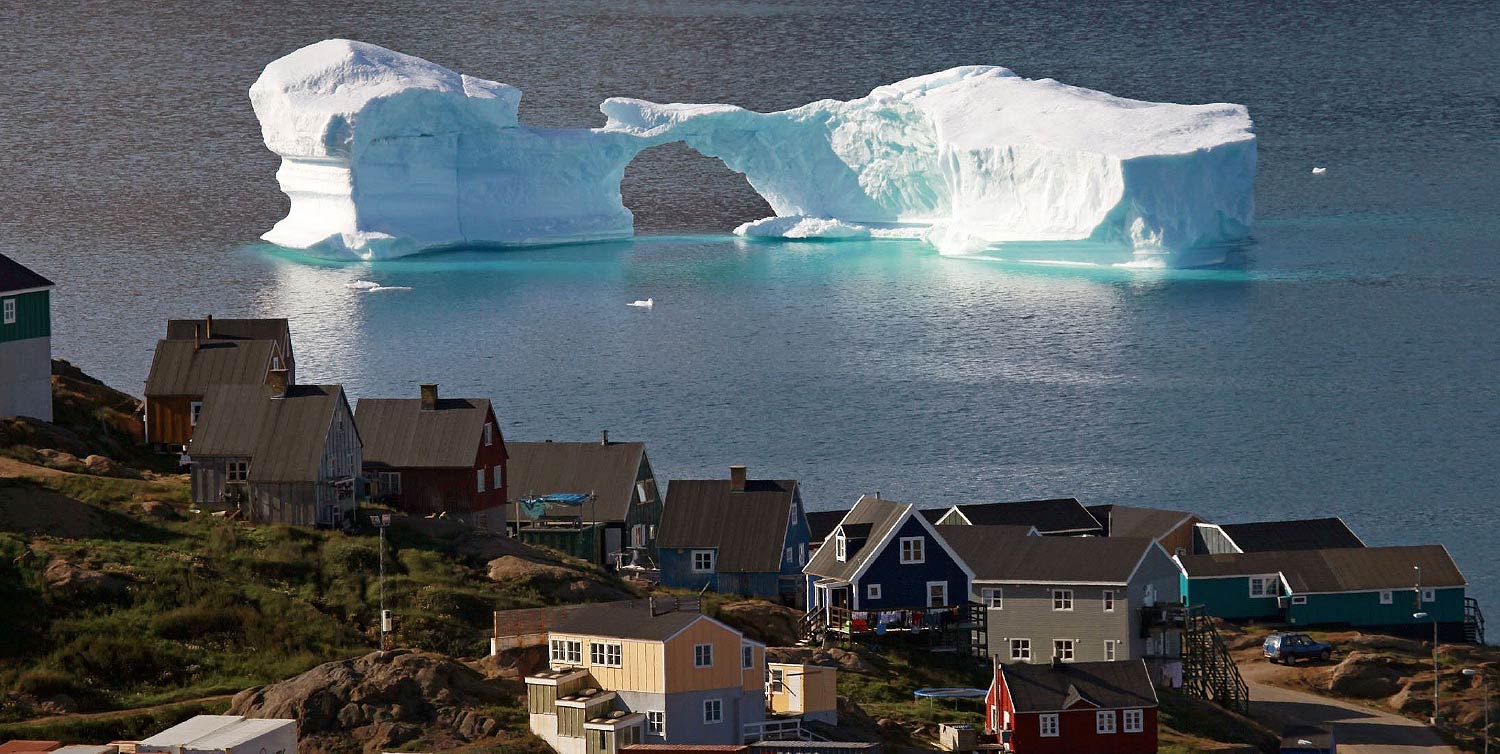 In barely ten years, temperature variations of several dozen degrees in the same period have been recorded. 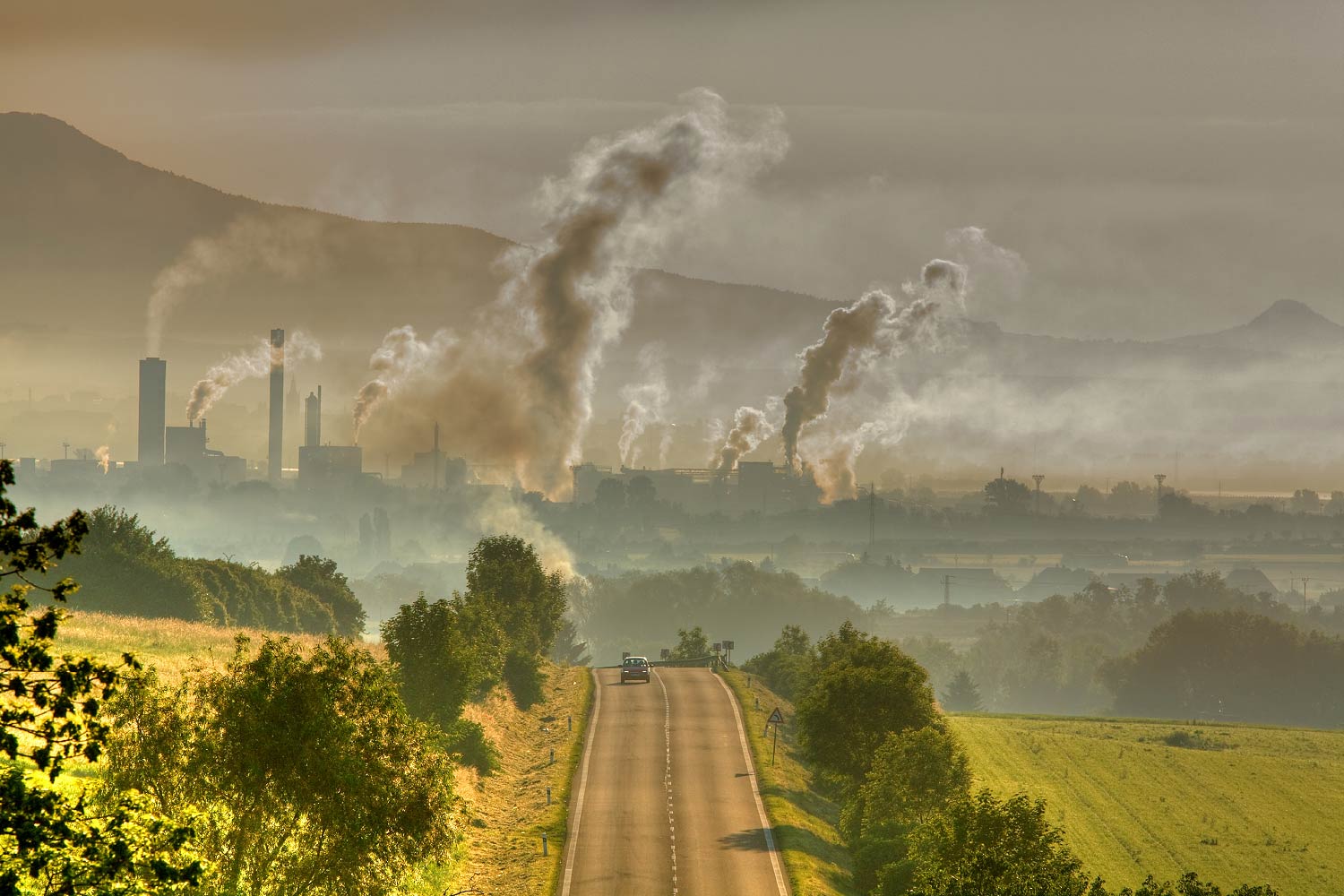 In 2012, the primary production of renewable energies rose to 22.4 million tonnes of oil equivalent (Mtoe).

05 / Drought, one of the consequences of climate change 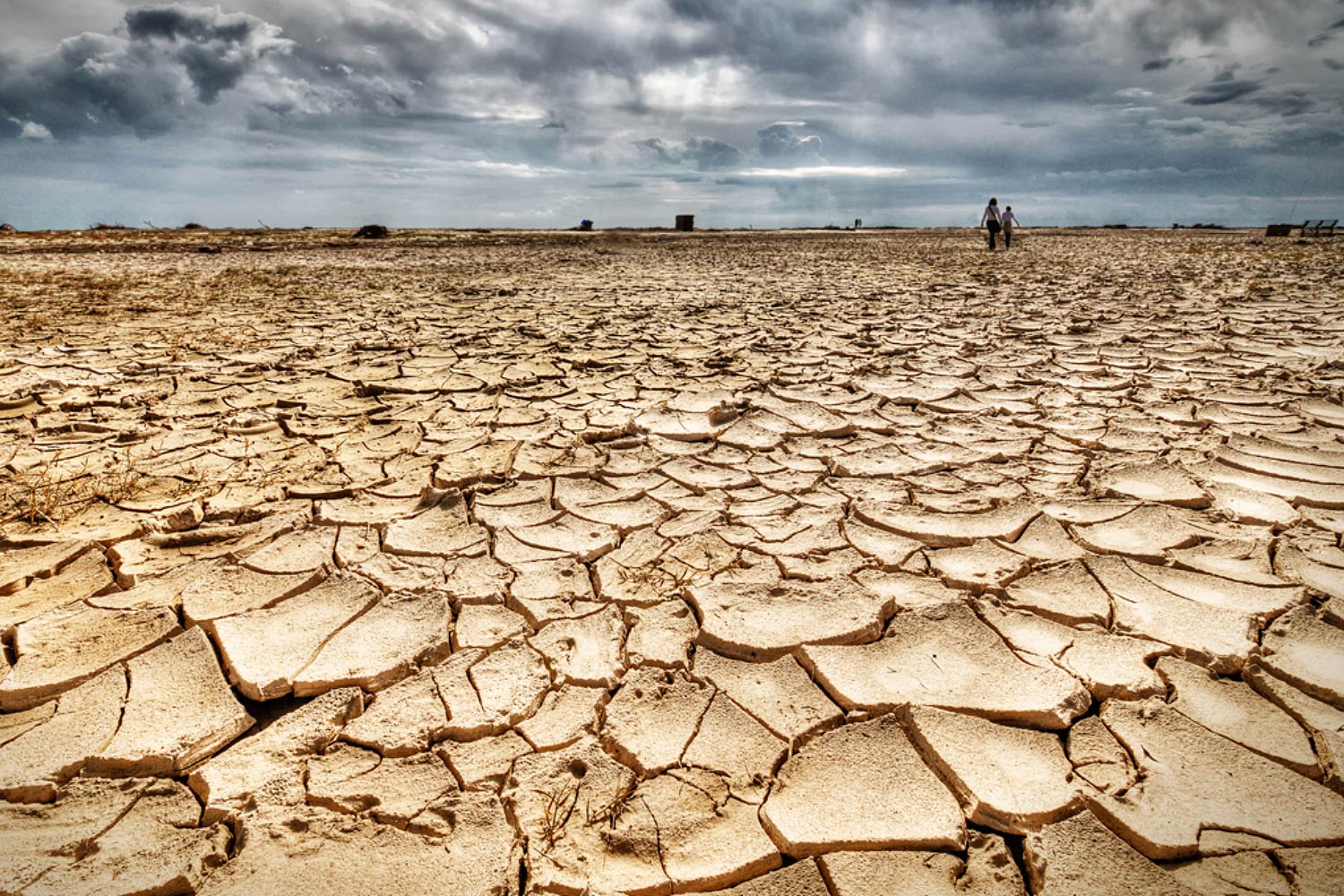 06 / I don’t believe in global warming 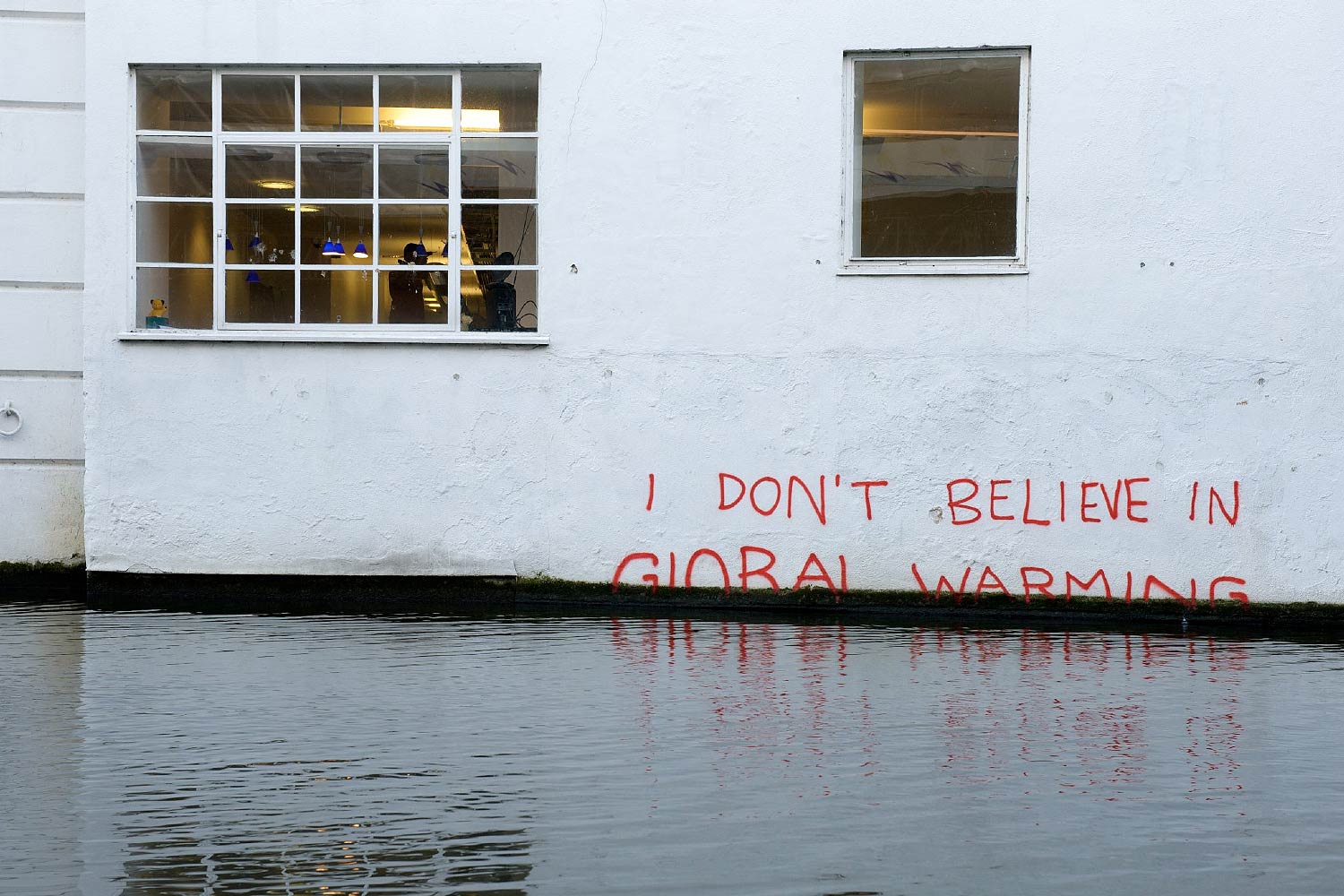 A meta-study published in 2013 in “Environmental Research Letters” compiled almost 12,000 research abstracts published by over 29,000 researchers between 1991 and 2011.

Among them, 3,896 articles stated a position on the causes of global warming over the past 50 years: 97.1% of them endorsed the consensus that it is human-caused. 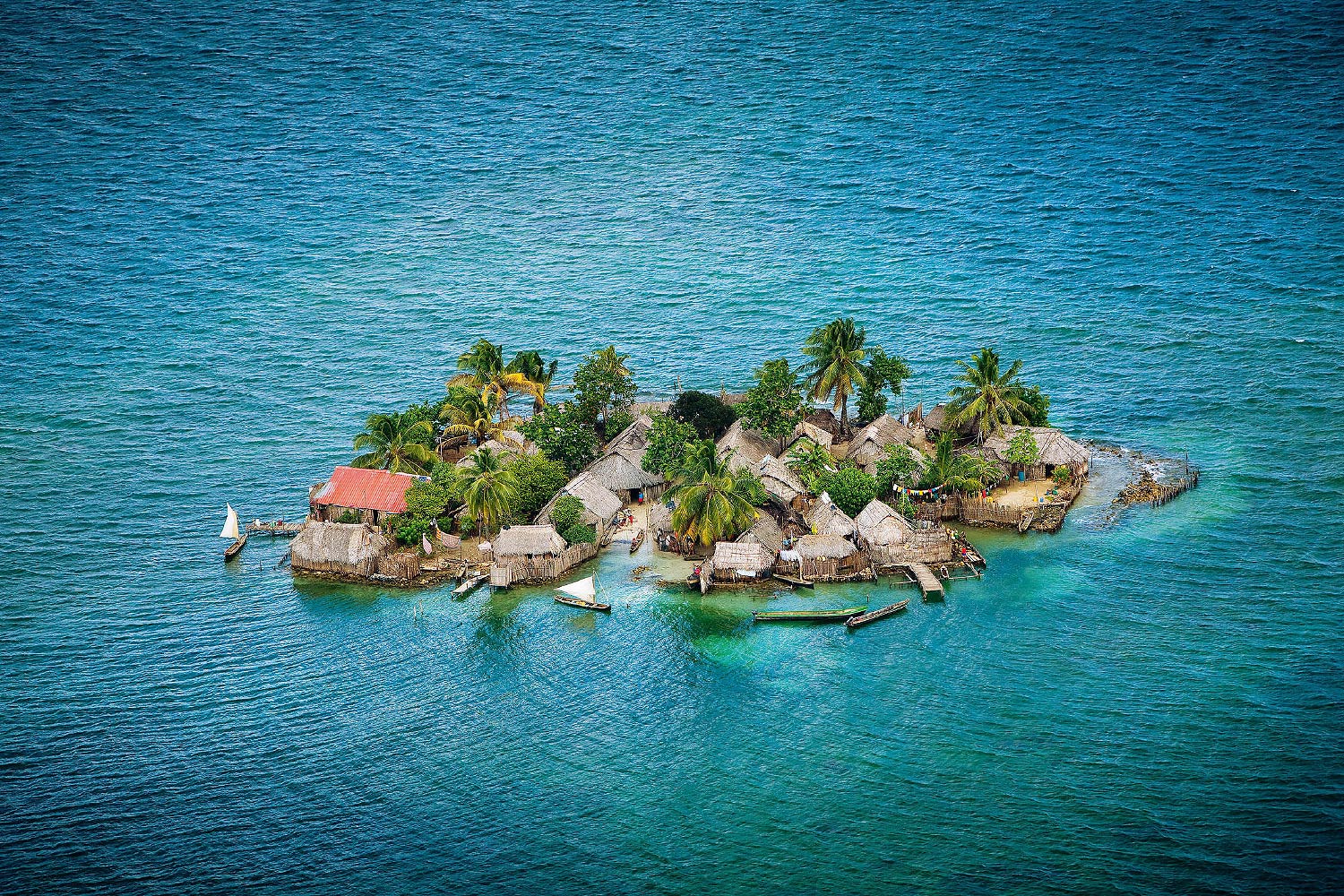 Experts from the IPCC have predicted that average sea and ocean levels could rise from 26cm to 82cm by 2100. This would pose a threat to all islands, deltas and coastal areas. 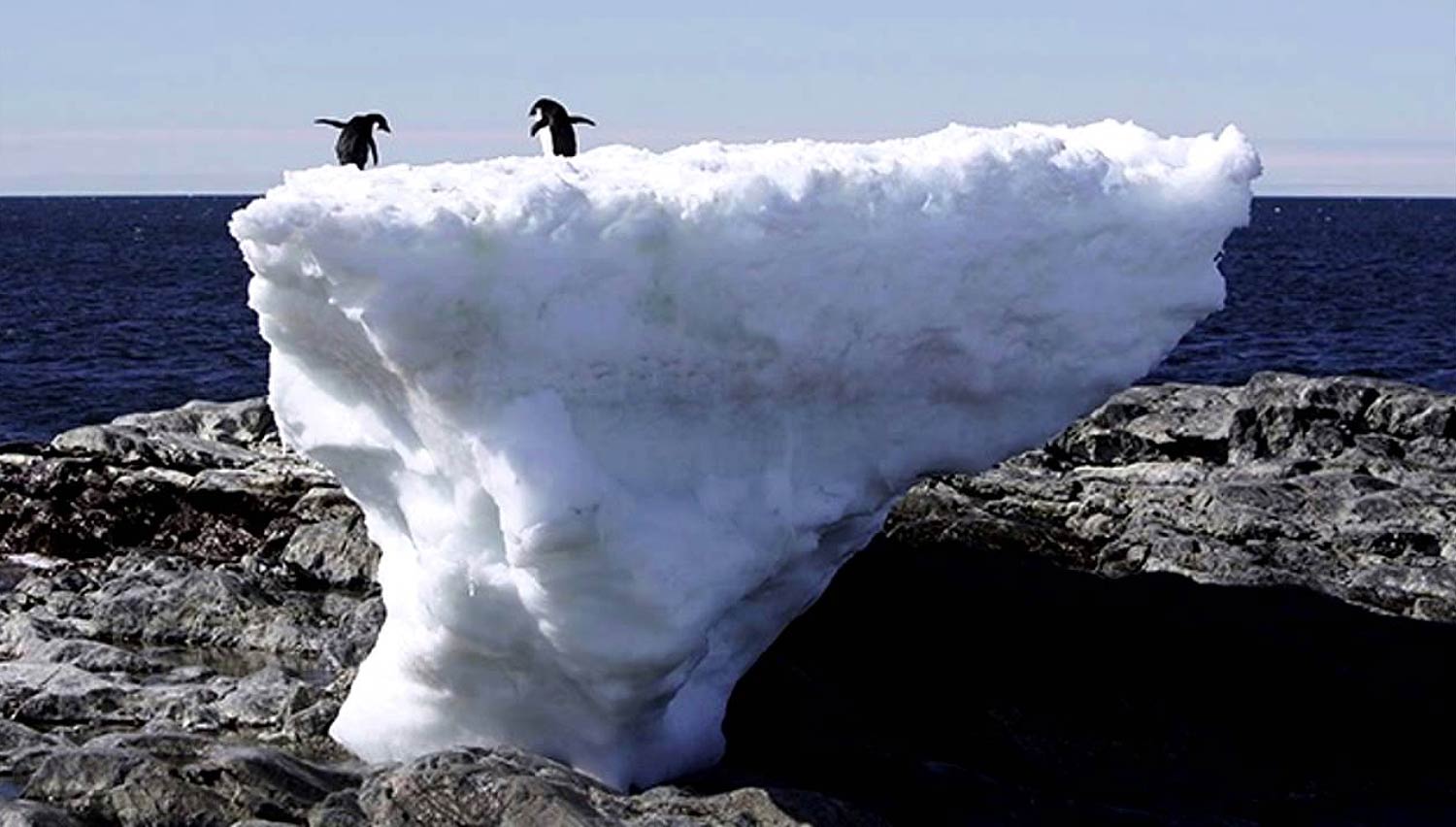 Destroying habitats and ecosystems leads to many species becoming extinct. Currently, 20-30% of animal and plant species are under threat of extinction. 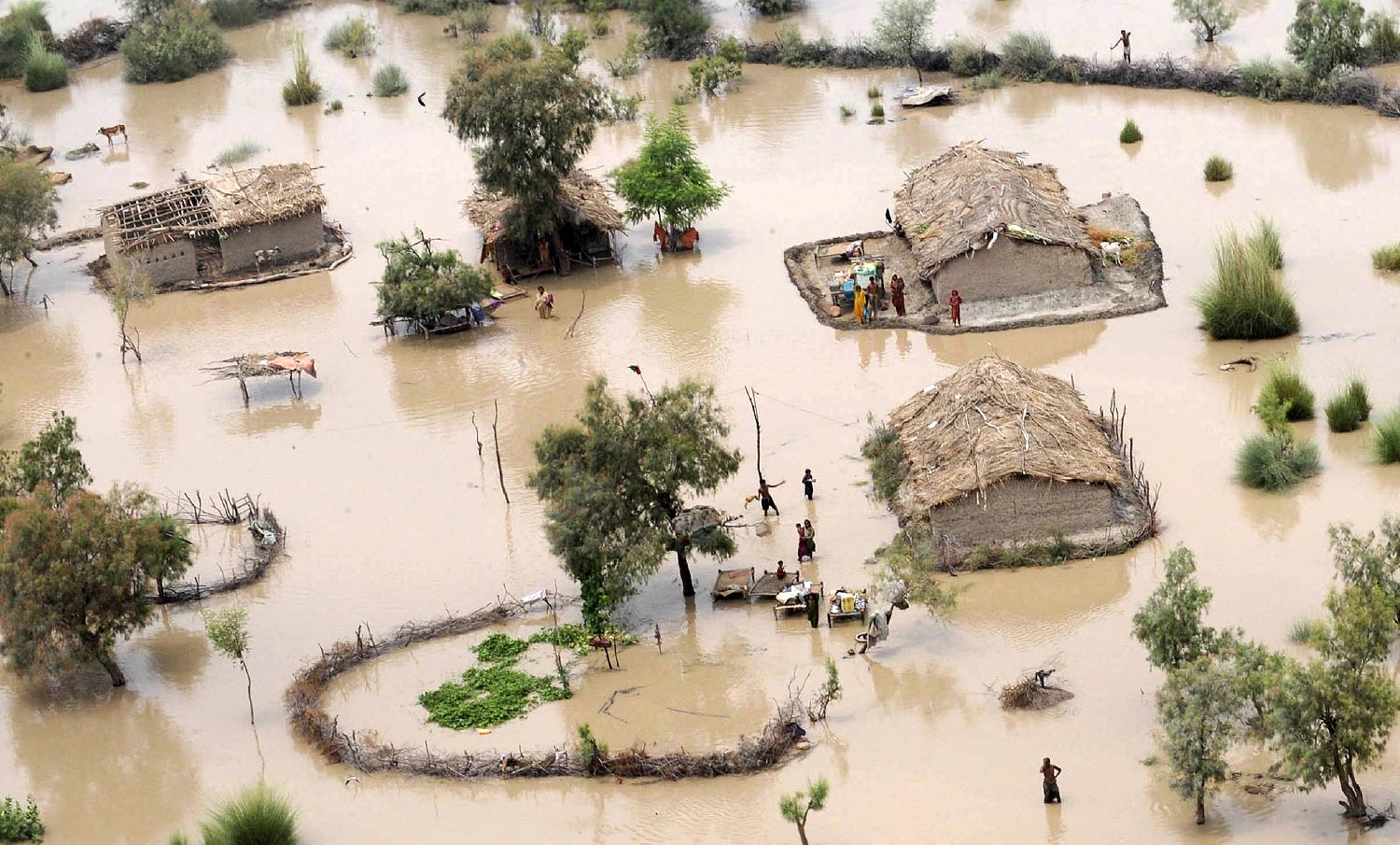 The recent deadly floods which hit Pakistan are largely due to the melting Himalayan glaciers, which in turn is caused by global warming. 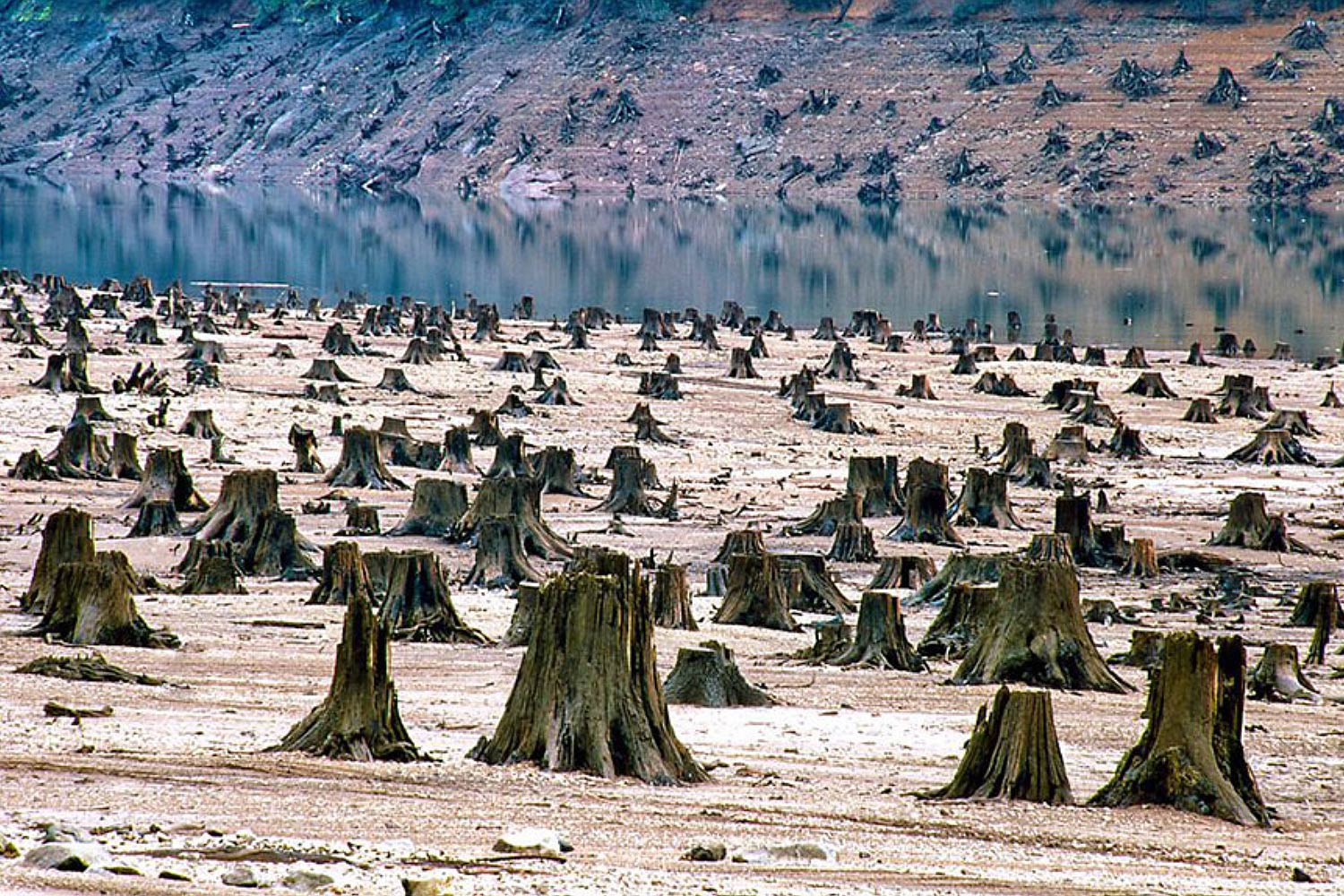 Four centuries ago, 66% of the earth was covered in forests – today, this figure has been halved.

And this deforestation is intensifying, with 23 million hectares of forest destroyed between 2000 and 2012.