By chance of the calendar, today I also performed the last scheduled presentation for this year of the “safety culture from school” project [2]. It was at “Maestro Don Pedro Orós” School, in Movera (Zaragoza).

It comes to my mind very few ways to promote the safety culture better than disseminating the message throughout students since their school years. They will be the workers, teachers, doctors, mothers and fathers, employers, judges, leaders in the next years. The “safety culture from school” project is my modest contribution, in indispensable collaboration with the European Agency for Safety and Health at Work.

As said, today´s presentation at “Maestro Don Pedro Orós” School in Movera, was the last presentation scheduled in this edition of the initiative. When we launched the “safety culture from school” project early this year, neither the Agency nor me established any specific goal to reach. However, in practice, the initiative attracted the attention of more educational centres than we could cover, including schools from a number of Spanish regions and even other European States (France and Portugal). In addition, in a collateral way, it generated the interest in several professional circles.

At the end, we performed presentations for 444 students in five schools:

Nevertheless, all these good figures are just a part amongst all that I received in turn. The greatest satisfaction is their smile. 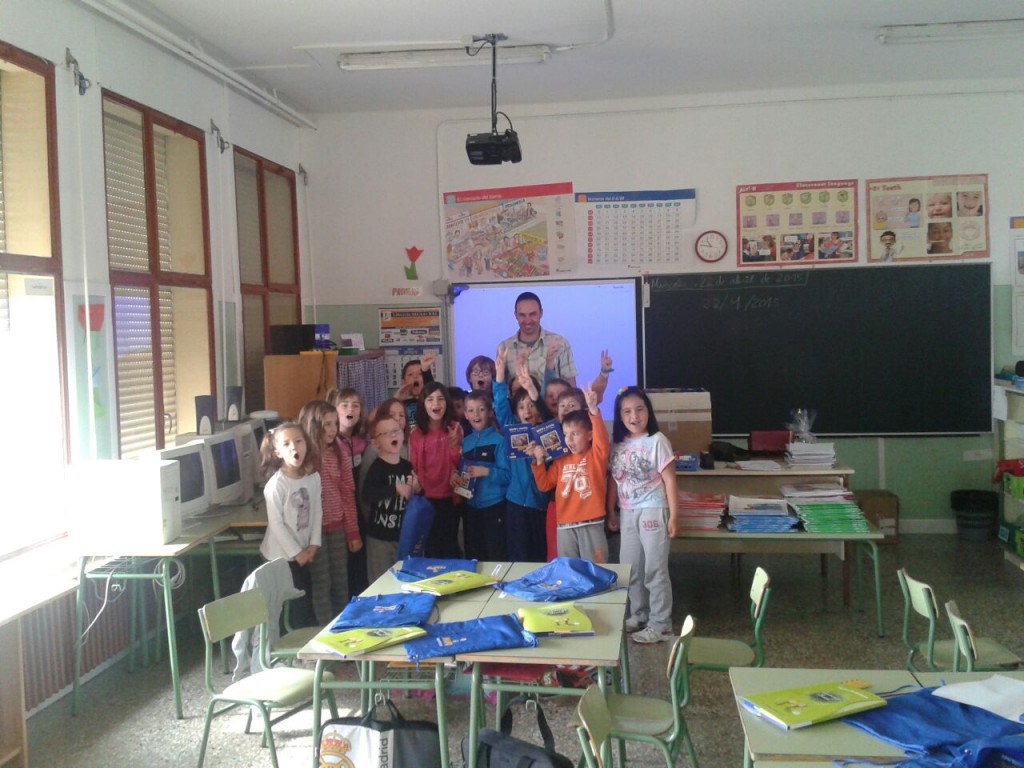 So, many thanks to those making possible the project: students from the schools, teachers and staff from the centres and the European Agency EU-OSHA (namely Marta, Birgit and Miren).