This week was held in Barcelona (18-20 November) the Smart City Expo congress, a world leading congress on smart solutions […] for cities, companies and experts [1]

In practice, due to the number and features of the solutions shown in the congress, a more suitable term for the presented concept should be “sensible city”:

“smart cities, enhanced with the sensible and sound interaction of the citizens and where the economy of scale meets its optimum approach” [2] (article in Spanish)

This is a concept in full development that includes, among other, many of the topics this blog deals with: sustainability, responsibility, safety and health, urban environment. That´s why I attended the congress and now I show you a small sample of what I saw: 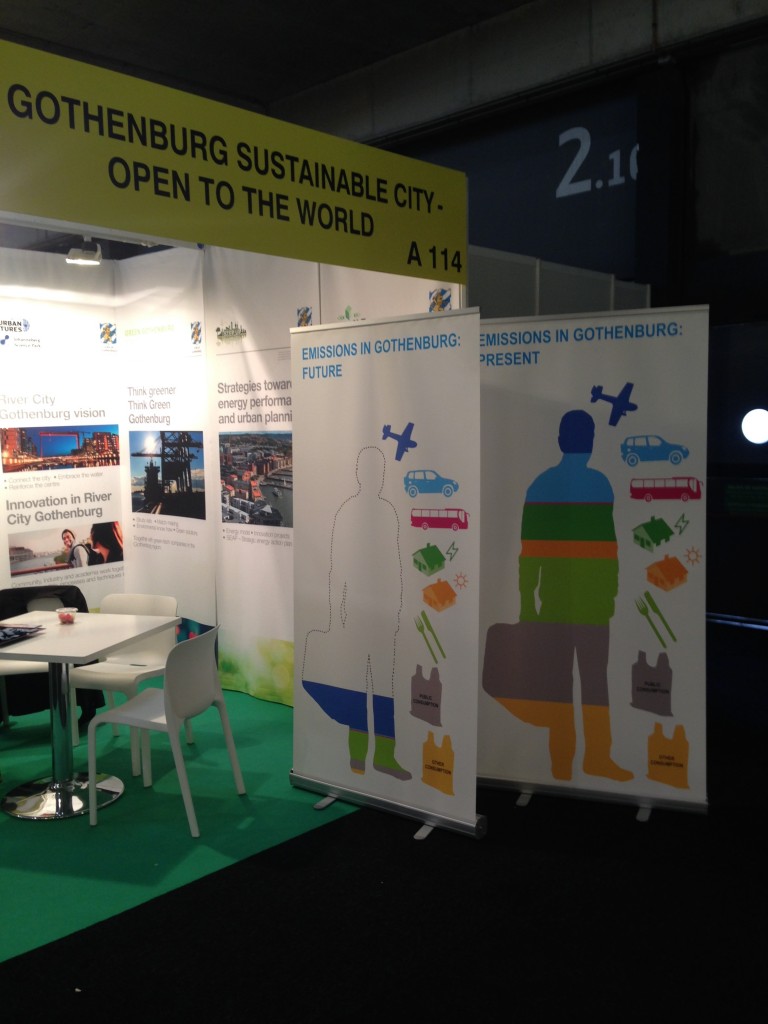 In such a sector so related to the latest technologies, creative ideas, modern construction projects, etcetera, Danish people are on the world-cutting edge establishing their own identity and the respect to their villages´authenticity as the starting point. It is significant that the city of Copenhagen chose the city´s old town as the image to portrait its most advanced initiatives: 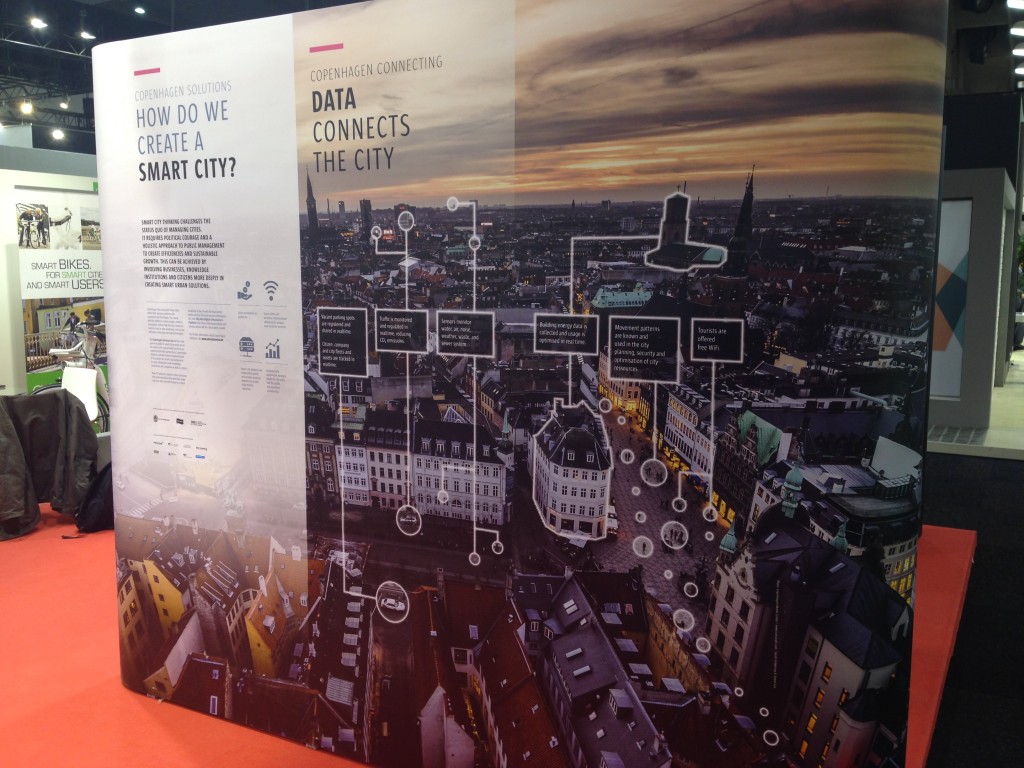 Thanks to this approach, Copenhagen was awarded as the European Green Capital 2014. Many other governors all around the globe may take note. 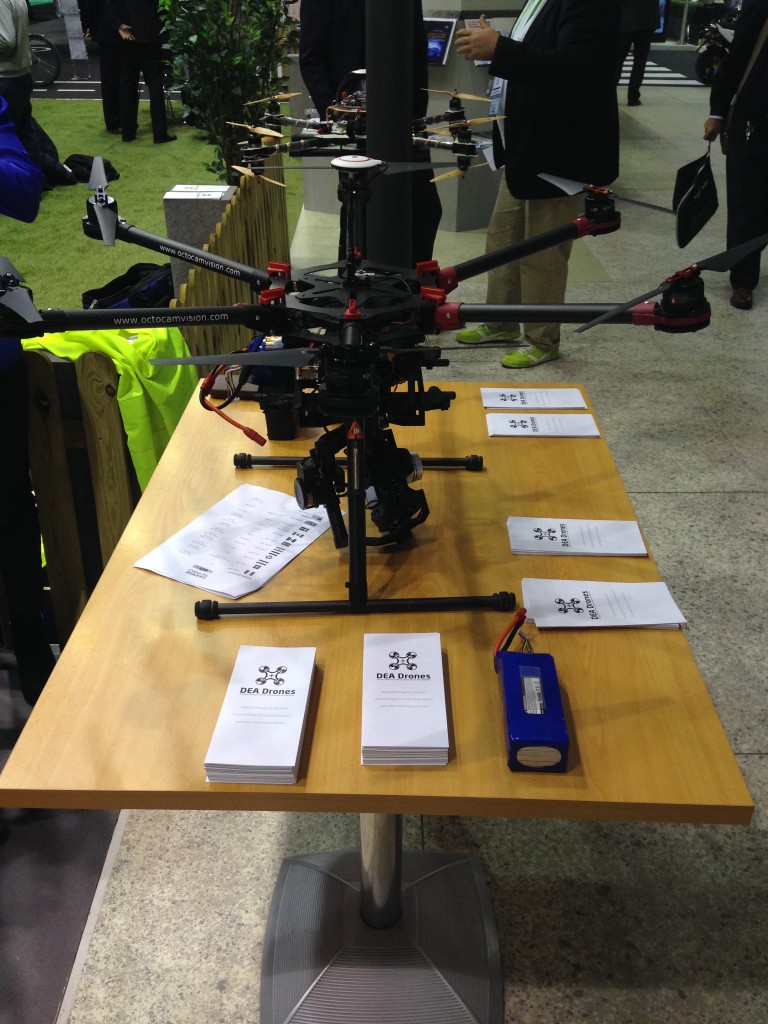 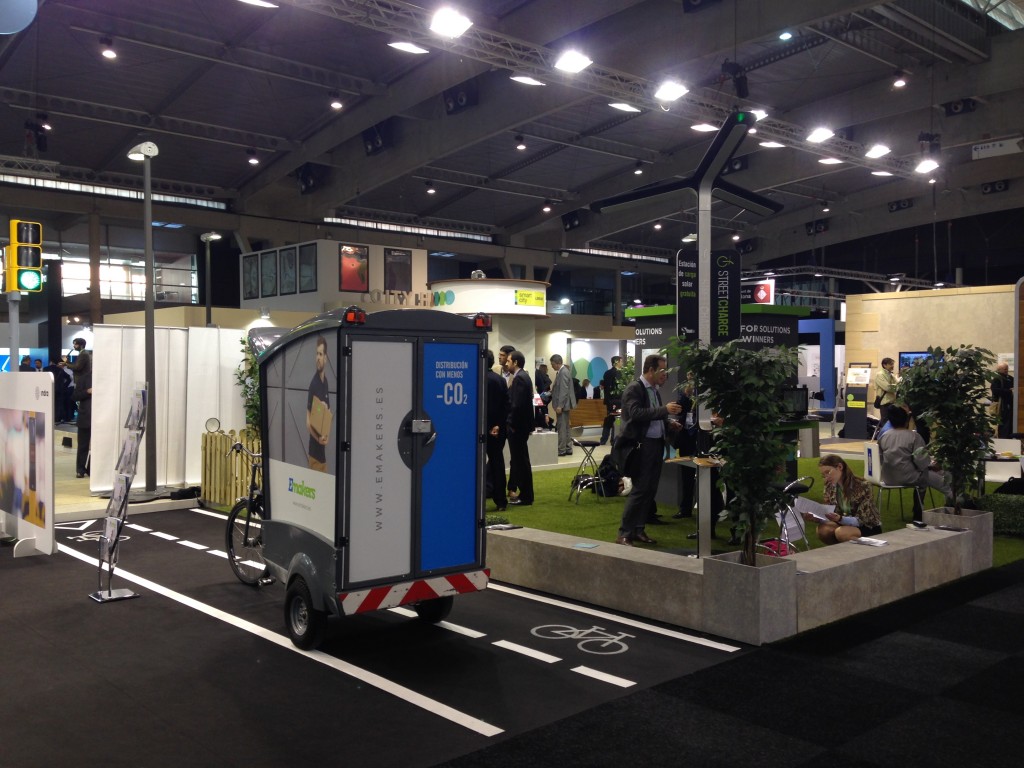 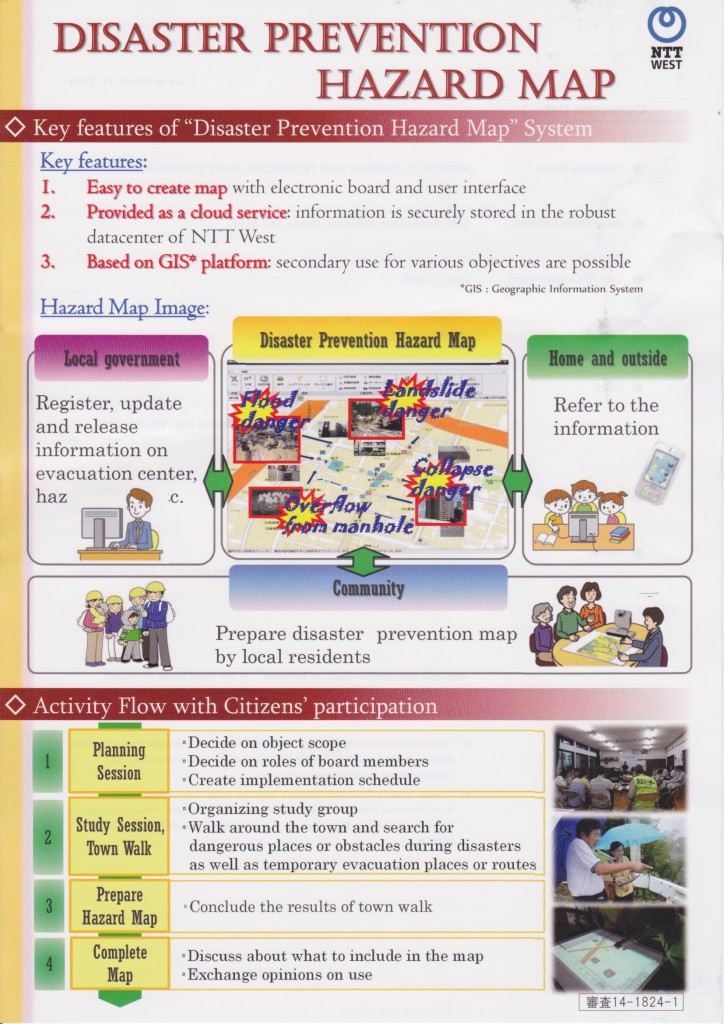 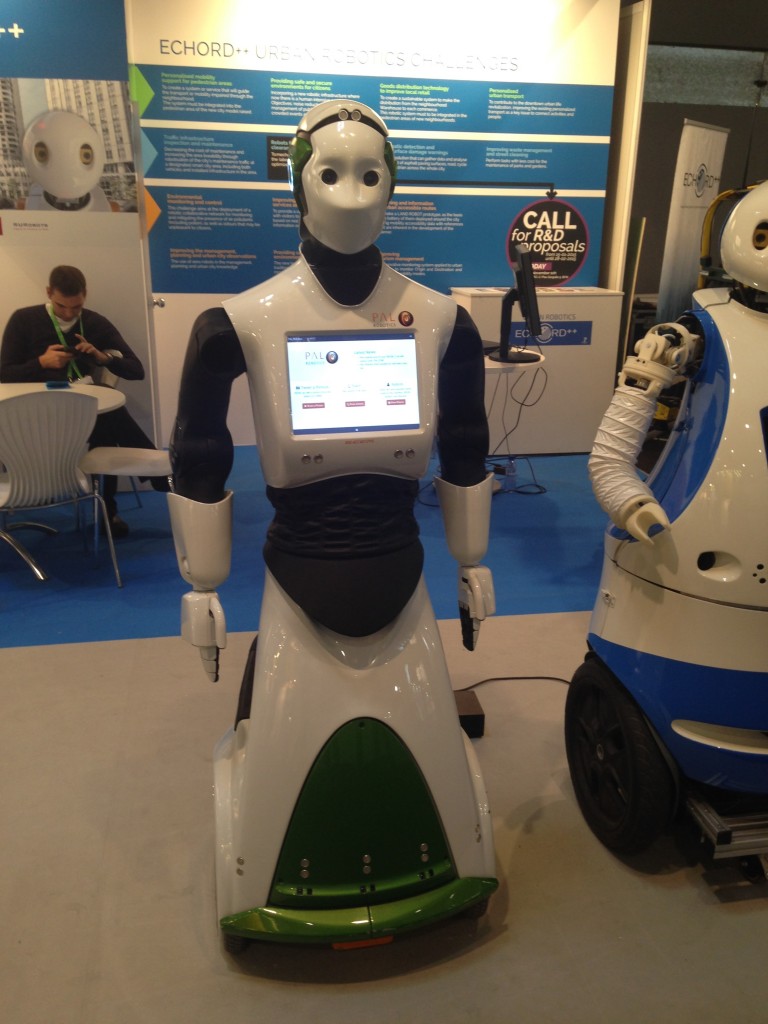