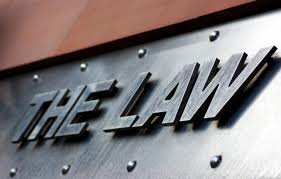 As a part of a consultancy work I do for the company PrevenControl, I am since some time ago involved in the development of guides collecting requirements that exist in countries all around the world, mainly occupational safety requirements to be observed by foreign firms aiming to get established in such countries.

As my work goes by, I get more and more surprised as I observe how tough are OSH regulations in lower developed countries compared to the resources they have. You´d get amazed about the safety and health standards that enterprises in Argentina, Mexico, South Africa, Polonia, or furthermore, even in Uzbekistan, Angola or Bangladesh must comply. Nothing to envy to regulations in most developed countries, of which they inherit these norms in most of cases for the colonialism they suffered. 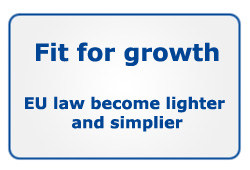 The question is, provided that administration in most industrialised countries realised on the excessive regulation even for their advanced economies and have now started processes in order to simplify it…

…what should be then done in the poorest countries, in which regulations aren´t an obstacle for economic development since they don´t even have the minimal resources to comply with laws?

What are such standards established for when it is clear that they are impossible to be fulfilled? that in many cases, laws does´t adjust to the country´s reality?

How can a country like Egypt, for example, have such OSH regulations and -theoretical- structures which should be suitable for an industrialised country whilst labour conditions are so deficient that  where the spark of the Arab Spring, nothing less?

Shouldn´t it be better to be more realistic and arrange with basic issues like western companies to fulfil with labour basic conditions along their supply chains in third countries?

In a word, what do laws serve to, such as they are actually done?